Last night I caught one of my favorite episodes of Columbo.

It was “Now you see him.” The guest star -villian was Jack Cassidy. He was married to singer Shirley Jones, his second wife, and teeny-bopper idol David Cassidy was his son.

Cassidy played a magician called the great Santini, who, in actuality, was a former Nazi Sargent in the Second World War.He kills the club owner who had a blackmail letter proving this. It goes without saying, Peter Falk solves the case. 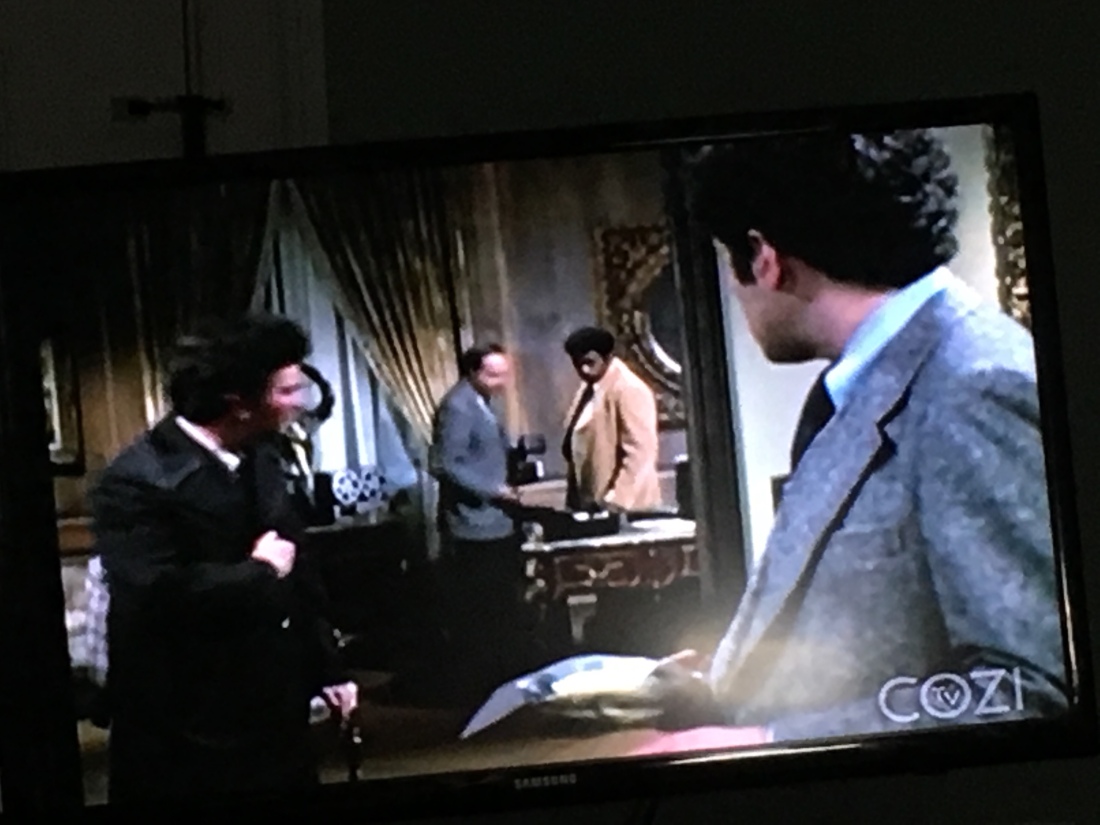 If you ever want a good two hour mystery, check this out next time you see it on television.

One thought on “My Man,Lieutenant Columbo”